“I left my hometown of Bama 19 months ago where I was a tailor. What I miss most from my old home is my jewellery, my eldest daughter, who has been kidnapped by Boko Haram, and my husband, who they killed.”

Atai is one of the millions of women that make up more than half people displaced within borders of their own country. Ongoing conflicts have internally displaced 40.3 million people. Each year, another 25 million people, on average, flee their home due to disasters.

On 8 March, the social, cultural, economic and political achievements of women around the world are celebrated. This year, International Women’s Day comes at a time when the international community is marking the 20th anniversary of the Guiding Principles on Internal Displacement. 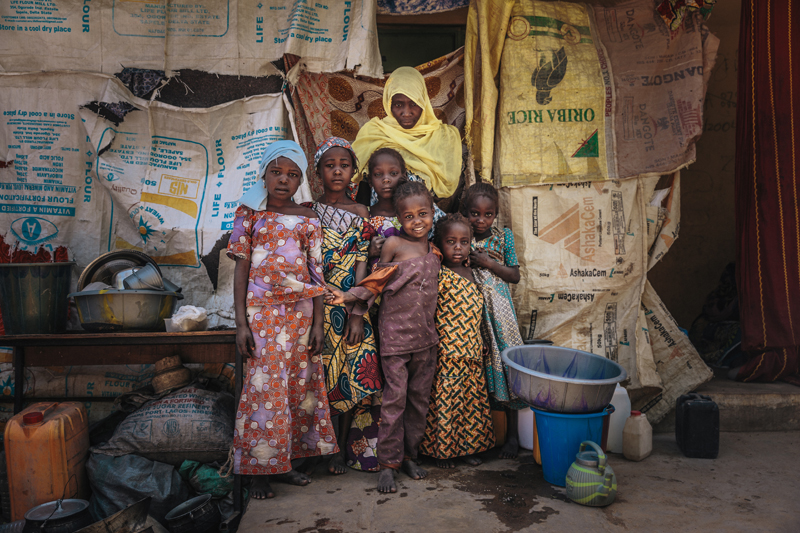 In addition to the hardships faced by all internally displaced people, displaced women and girls can be exposed to greater risks of sexual and gender-based violence, as well as early marriage, forced prostitution and trafficking. They tend to have less access to assistance, and face greater limitations on their mobility or privacy. For example, displaced girls are much more likely to stop attending school, increasing the likelihood of longer-term vulnerabilities.

Existing inequalities and vulnerabilities are often made worse; and the challenges and hardships are exacerbated for women as heads of household. Women often face difficulties exercising rights to housing, land and property and are frequently excluded from participating in decision making processes.

In honour of both International Women’s Day and the year’s 20th anniversary of the Guiding Principles on Internal Displacement, IOM celebrates the tenacity, courage and strength of internally displaced women.

The Organization applauds the efforts of its staff who work hard to better identify and incorporate the particular challenges, needs and agency of women in responses; and reinforces its commitment to promote gender equality and empowerment throughout all of its operations, which reduce the risk of displacement, respond to humanitarian needs, to support populations find durable solutions and recover and re-build after displacement. 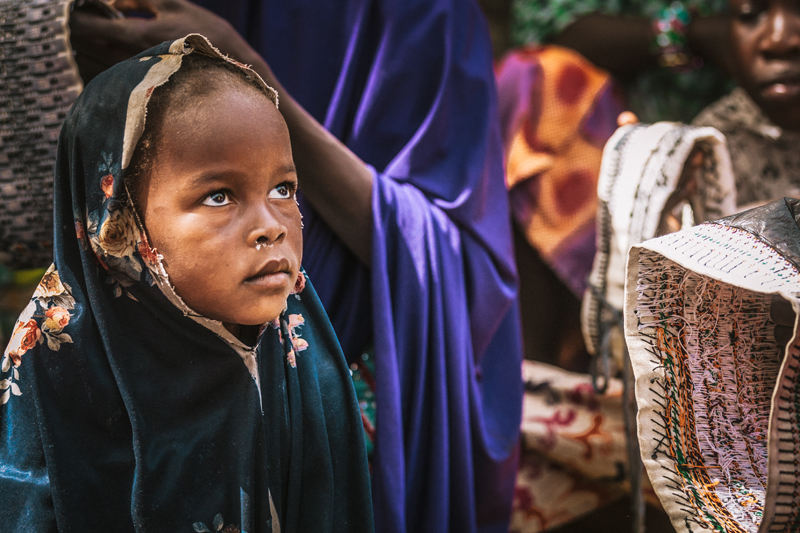 IOM with financial support from its donors has been involved in a series of livelihood support strategies aimed directly at empowering women in different crisis contexts. These include providing bio-gardening trainings and encouraging artisanal work for displaced women in Peru affected by coastal floods to promote productive family enterprises and create a path towards sustainable solutions.

While in Central African Republic, IOM’s community stabilization and rehabilitation work (Siriri Project), provided displaced women, particularly lone mothers, a platform to participate in cash-for-work activities to revitalize the local economy, and enable them to rebuild their lives and secure safer homes.

Similarly, in Maiduguri, Nigeria, IOM assisted displaced women affected by the Boko Haram insurgency to take their livelihoods back into their own hands by encouraging them to learn embroidery.

Psychosocial distress suffered by displaced women in violent contexts can be great. For survivors of Boko Haram’s insurgency, IOM rolled out programmes to protect and promote the well-being of returning Chibok girls, their families and the affected communities in Nigeria.

Additionally, IOM has been involved in assisting displaced women to play a role in community peace-building. Through the SIRIRI project in Central African Republic, IOM provided non-violent communication workshops to displaced women in camps. These workshops helped women to build grassroot peace movements in their own neighbourhoods. 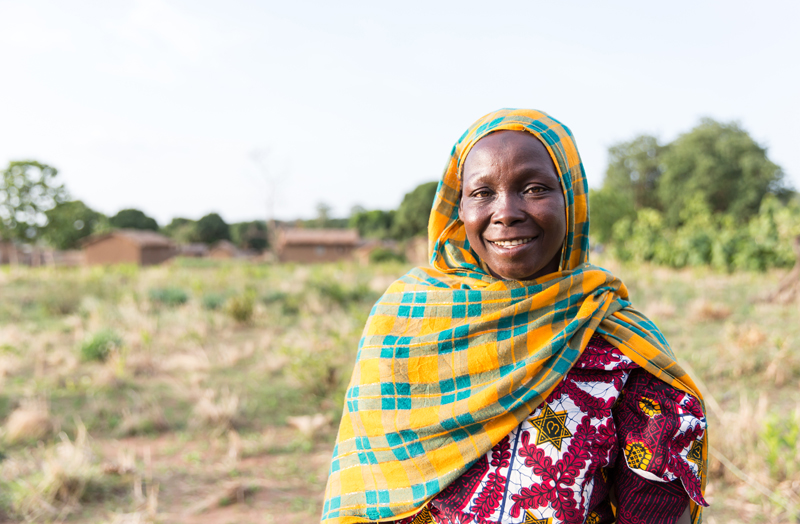 IOM is working to improve the prevention of gender-based violence (GBV) and mitigate risks in displacement sites. It is also engaged in ensuring that displaced women are involved in decisions about the assistance and protection that they need.

In 2016, IOM and the Women’s Refugee Commission, in coordination with the Global Camp Coordination and Camp Management Cluster, researched the extent to which women and adolescent girls participate in decision-making in displacement sites.

The pilot study was conducted in two internally displaced person camps of Pendernales I and II in Manabi province, Ecuador. Pilot projects have been launched in five countries to improve women’s participation in displacement site governance structures and develop.