It is estimated that in 2015, 15 million African-born migrants were living outside the continent. In the past few years, thousands have risked their lives trying to cross the Mediterranean Sea bound for Europe, in search of better opportunities. Tragically, many of them only get as far as the Sahara Desert or the middle of the sea where they, unfortunately, meet their demise.

The main factor driving this migration is simply the failure of their governments to provide them with opportunities within their countries of origin. I lament most African government’s overdependence on aid or some form of assistance from the western world; and worry that there is no end in sight. 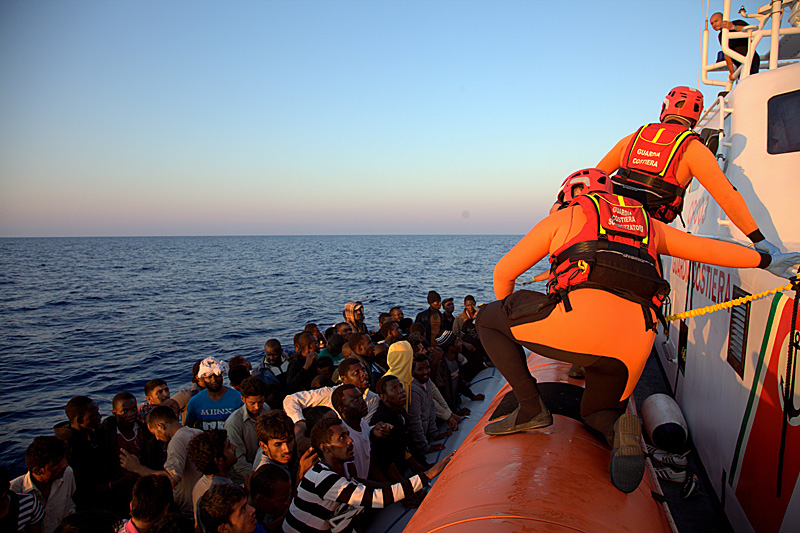 African governments often make policies within their countries with the expectation of assistance from the developed world. This kind of thinking and behaviour has crippled our societies. Aid or assistance is not wrong, especially when there is real need, emanating mostly from catastrophes and natural disasters. The pattern in Africa has, however, seen some of our leaders neglecting their responsibility to serve their communities by failing to create environments that allow their people to thrive.

Several decades after attaining independence from colonial rule, some African nations are still failing to manage their own budgets and are helplessly watching their people wallow in poverty, while many lose their lives due to poorly resourced service facilities, such as healthcare institutions.

How then can we, as a continent, expect to retain our young people when their quality of life cannot be guaranteed?

The desire to leave the continent goes beyond quality of life for young people; they are keen to secure consistent income so as to help their families back home. Global geopolitics have also seen us enter a new era, whereby elections in most of the developed world are won on the basis of tough immigration policy, which in turn makes it more difficult for young Africans to migrate through regular channels.

It is also clear now that less aid is flowing to African countries as western governments’ financial priorities and focus becomes internal as opposed to external. Such policies will see African migrants in the diaspora finding it more difficult to secure opportunities.

Although many of the irregular migrants are fleeing poverty and economic hardship, it is important to highlight that as long as several African countries face political unrest, this will push more young people to leave and migrate to what they consider safer and more open societies.

Right now, there is political and civil unrest across the continent. Good leadership is crucial in Africa as it will instil confidence and trust regionally and internationally, allowing for the implementation of policies which include free movement of goods and people – a long-standing agenda item for AU member states.

Given the level of instability that plagues the continent, it would be advisable to pursue free movement in the context of trade agreements (merchandise and services), which stimulate cross-border mobility that boosts economic growth, whilst allowing each nation to maintain its sovereignty. This I believe will be achieved by the introduction of the Continental Free Trade Area (CFTA) which is likely to be officialised in March 2018. The CFTA will create a wider market of 55 African states, comprising 1.2 billion people with a combined GDP of an estimated US$3.4 trillion.

I am equally hopeful that visa free arrangements currently being pursued amongst African nations will aid in free movement, however for them to be successful, there needs to be careful consideration and management of high-risk prospective travellers.

Stimulating intra-African trade through the introduction of CFTA will hopefully allow for the creation of more economic opportunities for African people. I however believe more needs to be done to deal with the current irregular economic movement.

I propose the following measures and undertakings to manage irregular economic migrant exodus from Africa:

Ignoring the problems that plague the continent will only lead to an increase in irregular migration, and a rise in resistance movements such as those we have been witnessing. With 18 African countries due to have a series of presidential and parliamentary elections in 2018, it is important that citizens are engaged and are not passive, as the destiny of their nations and ultimately their livelihoods are tied into who they choose to lead them. 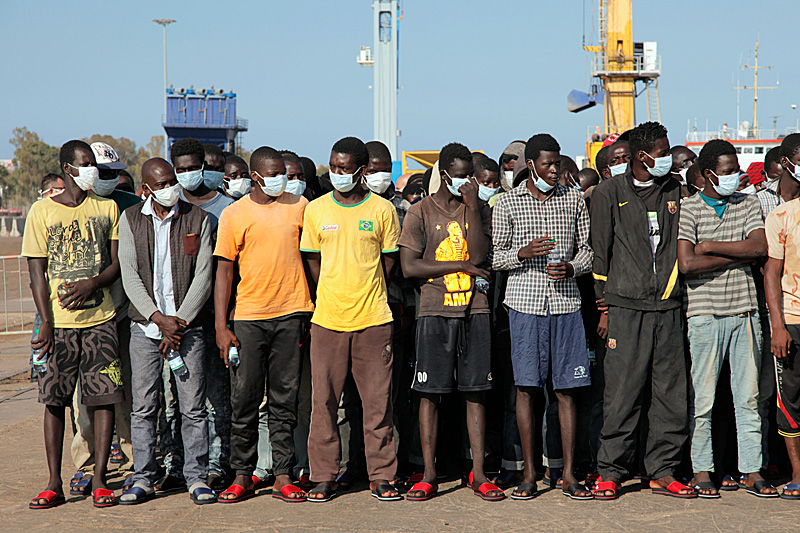 There is a saying that you get the leaders you deserve, so as the sun sets on the Africa’s old guard of leaders, and dawns for the younger generation, it is important that as young Africans we begin to show more interest and get involved in the rebuilding of our continent.

Nation building is not an event but a process that requires active engagement and inclusivity of all citizens. As a continent we have the ingredients to make this happen, with the most powerful being our young people. Let us harness this demographic dividend and BUILD AFRICA!

Gerald Chirinda is a Zimbabwean entrepreneur, co-founder of Educate, a specialist education finance provider in Zimbabwe and founder of  Future Africa Forum, a community of young African thought-leaders and actors from across the world, convening to discuss the continent’s future, it's most pressing challenges and proffering solutions for the challenges.

Opinions expressed in this article are those of the author and do not necessarily reflect the views of the International Organization for Migration (IOM).