Because There is Always Hope

A Syrian family from Çorum bides their time around a fire after having tried to cross the border to Greece. ©IOM 2020/Emrah Özesen

Freezing, exhausted, and out of options, this Syrian family bides their time at the foot of the path that leads to the EU. Annes Ahmad Ihsan, a young teenage member of a family of 15 traveling together, recounts their journey from Çorum province outside Ankara on Saturday 29th February. “We went to Istanbul this morning where we boarded a bus to get here. It was so chaotic at the bus station we got separated. Luckily we found each other when we arrived at the border.”

Arriving in Edirne, at the Bosnaköy point usually blocked by the Turkish authorities, they joined a steady flow of thousands of migrants who came by bus, rented vans, taxis, from Istanbul and other parts of Turkey, by foot down the 10 kilometer dirt path that leads to Greece.

We arrived there with our IOM team just before sunset. The temperature was dropping rapidly and we could see clouds of smoke coming from fires lit by migrants lining the path towards the border. At the foot of the path we met migrants including Annes and his family, who had just returned from the border area tired, hungry and distressed about what to do next.

“We are hoping to go to Europe – we want to live in Holland or Germany. We are constantly working here in Turkey but can’t save money. Today we tried to reach Greece but couldn’t make it. We keep hoping for a better life somewhere else,” said Annes.

Unsuccessful at their attempt and injured, they took refuge huddled together around a fire. Three of the women curled up in the corner under layers of blankets, their faces and bodies hidden. One of them, Annes’ pregnant and bulging sister, had fallen along the way and was in pain. Among them was also Annes’ uncle who was disabled and in an old rickety wheelchair which they pushed down the 10-kilometer path and back.

Three small children, his nieces and nephews, walked back and forth from the field to the fire, gathering sticks to keep the fire going. Oblivious to their family’s dire situation, the children played and laughed. 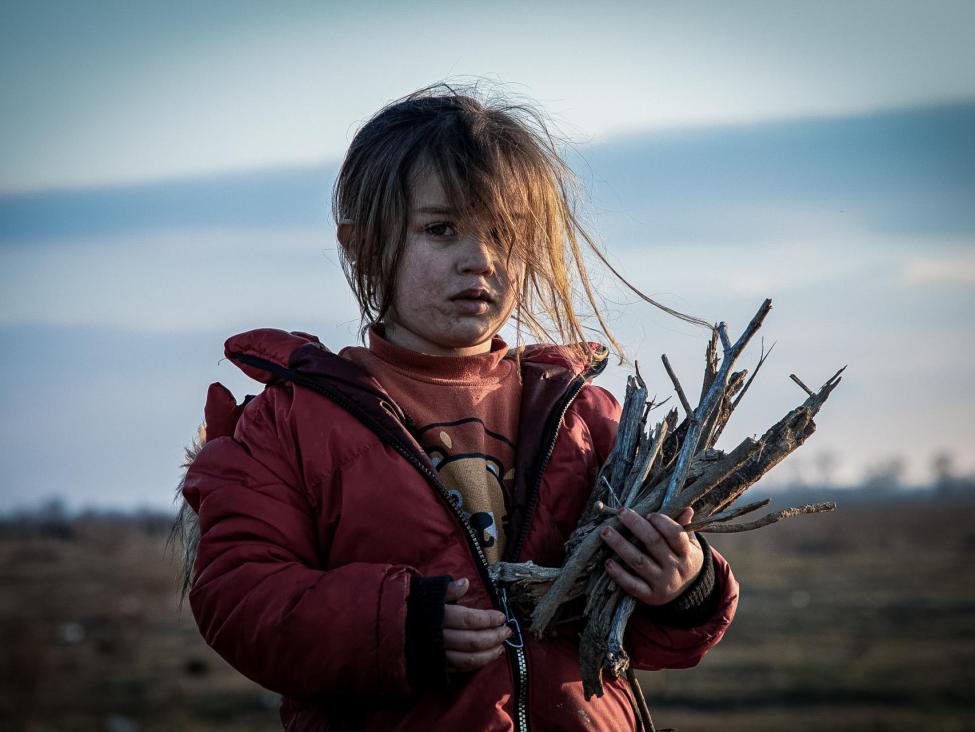 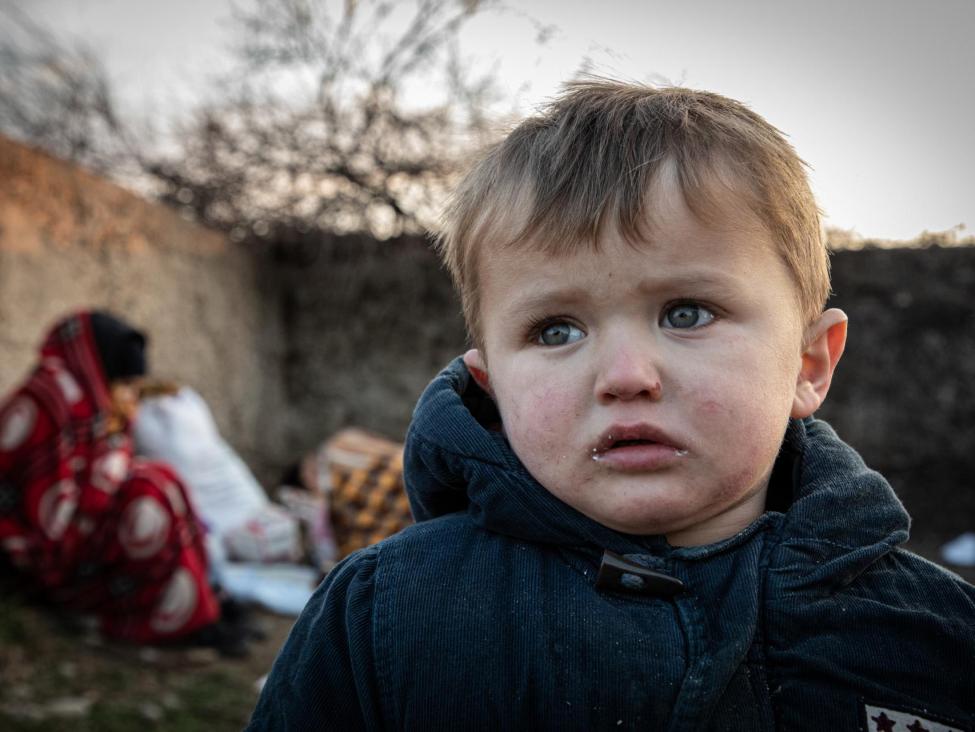 They generously let me take a spot with them by the fire. Shivering and huddled together, our translator clued me in on their discussion – they were desperately trying to find a way home. Annes walked up to the main road where he talked with some men with vans offering rides. Eventually one of them drove a red minivan down the hill and the family loaded their disabled uncle, wheelchair, and all their belongings into the van.

One of the kids made sure to grab the big plastic bag they had with them by the fire, full of loaves of bread that would sustain them on their ride home. Local villagers came to make a profit – charging double the price for a loaf of bread.

The van didn’t move for 15-20 minutes after which the driver came out yelling and started dumping all the luggage out of the trunk. After a five-minute altercation, the family came to an agreement with the driver and they drove off.

I wondered what they agreed on. Earlier they said they had spent all their money on the ride to Edirne and that they would most likely have to sell their phones and other belongings to pay for the ride back home to Çorum.

This scene at Bosnaköy and other crossing points along the Turkey-Greece border continued for days. Groups of migrants – Afghans, Iranians, Iraqis, Syrians and a host of other nationalities stream in and out of the area, each with their own story and dreams for the future. Some more desperate than others. But for most, the failed, costly, and often dangerous attempt to reach the EU is something they will try again – because there is always hope.